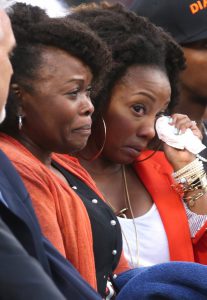 On May 23, 2016, the widow and children of baseball great Tony Gwynn filed a wrongful death lawsuit against Altria Group alleging that the manufacturers of Skoal smokeless tobacco’s negligence, fraud, defective design, and failure-to-warn caused the death of the Hall of Famer in 2014.

Richard Daynard, PHAI’s president and University Distinguished Professor of Law at Northeastern University, discussed the case in the New York Times and also on ESPN along with Neil Romano of the National Spit Tobacco Education project.